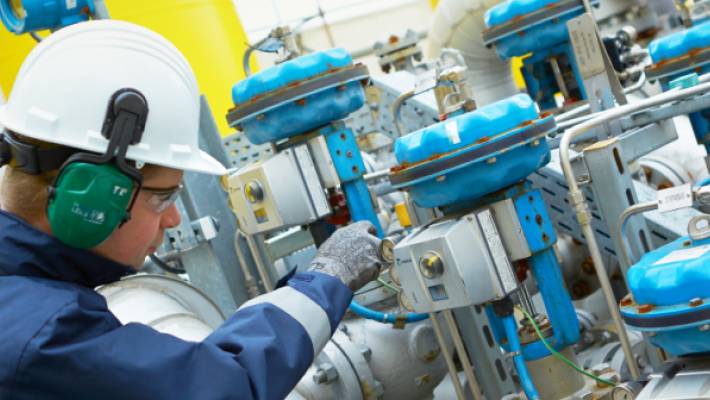 DSM Coating Resins has a manufacturing organization in Waalwijk which has a Management System (MS) for several years, which is certified according to ISO 9001 and ISO 14001. The current MS did no longer fit the practice and was described extensively (departmental). The next recertification was still to be carried out against the old standards, but within one year they wanted to meet the new standards (mandatory <September '18). Support was sought with an appropriate method that meets the latest standards and is also future-proof. The organization was already excited about the RASCI-method© and was considering applying it because of its simplicity and clear insights in responsibilities.

For the organization it proved to be a challenge to achieve a good process design with clear interactions between the processes and especially to more ownership in the line. Particularly in history, there were several very extensive textbooks and lack of coherence. This was further complicated by the location where several business and service units are located and the different organizational structures with associated corporate culture. To get used to the method, one wanted to start small and then expand if it was successful.

The main challenges in this regard:

The complete management system for Manufacturing is now digitally available for all involved. The necessary improvements to meet the additional requirements have been implemented. The new system has been nominated for recertification and has also passed the corporate audit successfully. The support and enthusiasm for the new management system has led to this becoming the new standard for the manufacturing organization. Particularly due to the clarity and coherence with the other organizational structures.

Do you want to apply the RASCI-method© to your organization?

Do you also want to maximize your result? Contact us for making a non-binding appointment.

What I think is strong that there is an underlying plan to go through the process. I noticed that Arno has a clear vision of the process that is being pursued to succeed and I am pleased with that.